9 Things Your Remodeling Contractor Wants You to Know 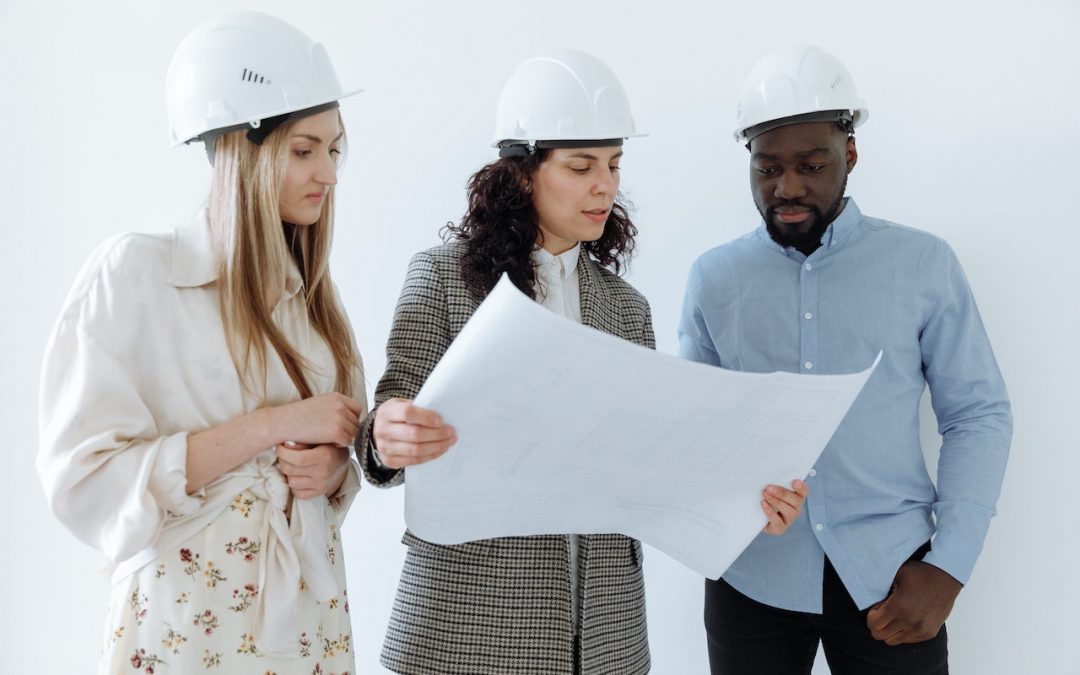 Remodeling companies receive a significant number of complaints on contractor referral websites. These complaints are sometimes genuine. However, the majority of renovation contractors are honest, skilled, and diplomatic—and they believe that the process could be improved if clients were aware of a few key points before signing the deal.

They Prefer Not to Work With Your People

You’ve employed the contractor to rebuild your kitchen entirely. The contractor has agreed to everything. Then you suddenly announce that you want your plumber cousin to take care of the plumbing, and your uncle will handle the electrical work.

The contractor acts as a liaison between a large number of subcontractors. The contractor has backup prospects in addition to his go-to folks. Almost equally significant is the remodeling contractor’s blacklist of problematic subcontractors, which was compiled over many frustrating years.

The contractor would be collaborating with someone they don’t already have a relationship with if they hired your uncle to install HVAC. Second, the contractor is denying work to subcontractors who may depend on the contractor for consistent business. Third, by ignoring a group of workers who have been well-vetted for their ability to complete the task, you are doing yourself an injustice.

They Are More Loyal To Their People Than You Are

Clients are important to contractors because they provide word-of-mouth advertising, which is crucial for growing their business. Positive word-of-mouth recommendations for contractors are far more valuable than any website or advertisement could ever hope to be.

While that is true, it is also accurate that you are simply a speck in the grand scheme of their ties with the trades. Contractors may only know you for two months, but they often know their employees for years, if not decades.

If you disagree with a particular tradesperson, the contractor may go so far as to remove the person from the project, if only to make things right with you and keep the job moving. That, however, is unusual. In general, if the contractor feels comfortable working with that person, you should have few or no issues with the trades.

Suspicious homeowners are sometimes led to believe that contractors underbid remodel projects to load them up with extra work after the contract is signed.

While some unscrupulous contractors may do so, it is hardly the norm. In an ideal world, contractors would like to have the contract itemize all of the expected work. Change orders exist because this isn’t a flawless world—walls are discovered to be crumbling when supposed to be sturdy, foundations are poorer than predicted, and so on. Change orders should not be dreaded; they are a normal part of the renovation process.

They Can Assist With Permits, But They Cannot Perform Magic

Consider this scenario: “I want to build my addition on a drainage easement, with no receptacles on the kitchen island, and no windows in my residential basement; can you convince the permit office to allow this?”

But the world in which we live is social. Connections are one reason you employ a contractor; the goodwill the contractor has developed over years of working with personnel and permit officers counts.

They Want You To Shop for Contractors

The client’s statement, “I looked the world over and chose you because I felt you were best fit for my project,” is music to a contractor’s ears.

It’s not a vanity problem for contractors, though. The contractor would prefer to know that you are content and sure that their business is the ideal fit for the work. After the project has started, second-guessing will not benefit anyone.

The Markup Charge Is Non-Negotiable

It may appear expensive to hire a contractor for remodeling. Ten-percent? 20 %, what about that? Any price that is added to an already large budget may feel burdensome. Should you attempt to negotiate their fee?

Contractors may be able to help you save money. The majority of contractors, who conduct themselves professionally, collaborate with the client rather than competing with them. As a result, the contractor can assist you to find numerous areas where you may cut costs thanks to their years of experience. 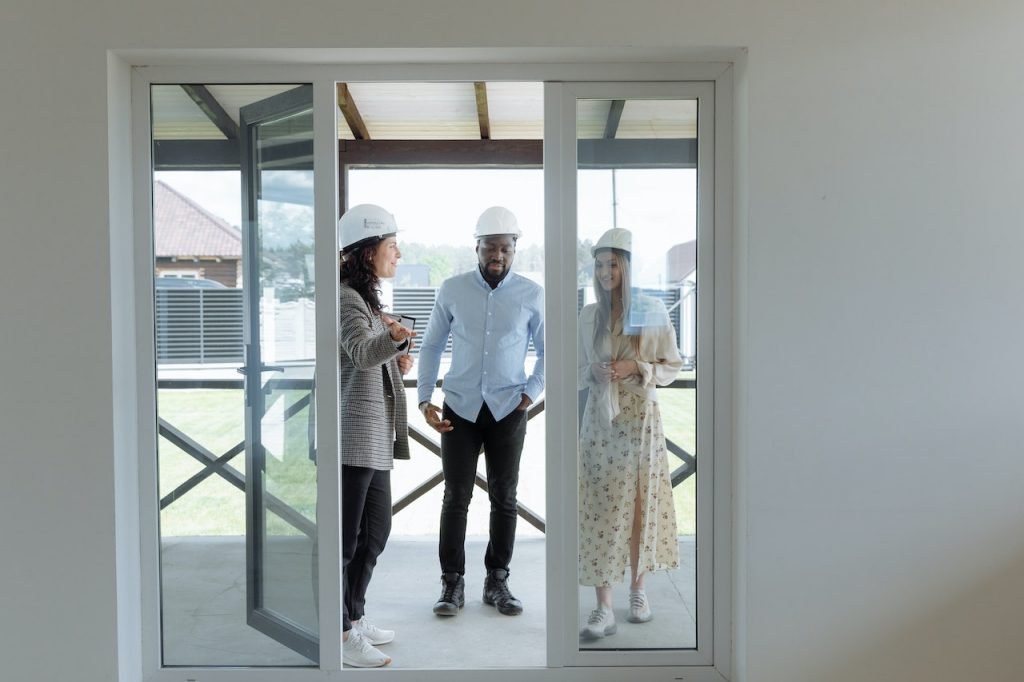 Do you think you’re bothering the contractor by providing clear, precise information? Are you hesitant to add items to the punch list that is provided at the project’s conclusion and lists what still needs to be done?

Speak the truth without hesitating. Even though no contractor like an unkind customer, requests should be handled right away, before the project is complete. Nobody benefits when grudges grow and develop into lawsuits. Be professional and courteous, and the contractor will reciprocate.

They Expect You To Leave The House

The contractor is redoing the entire first floor. Without a doubt, you could live on the second floor. Is there not enough place on that bathroom counter for a microwave? In fact, since your home belongs to you, the contractor won’t ask you to leave. But for big projects, it’s best if you stay out of the way for everyone’s sake. It’s a safety issue and a space problem.

If you want a smooth remodeling experience, it’s important to be on the same page as your contractor. Remodelers want to do excellent work for clients, but to make that happen, both parties need to work efficiently together and follow a clear plan. Set up a meeting and go over what you’d like done during the remodel. Discuss how you envision your finished home or business and pick out color schemes, room arrangements, and decor—you’ll feel less overwhelmed when the project gets underway.

Midtown Builders Group can assist if you are thinking of upgrading your house in the Metro Atlanta area. We are a commercial construction firm that specializes in small commercial projects, remodels, and custom residences. Call us at 706-457-0012 right away to discuss your project with us!

Here is how this beautiful home site is build